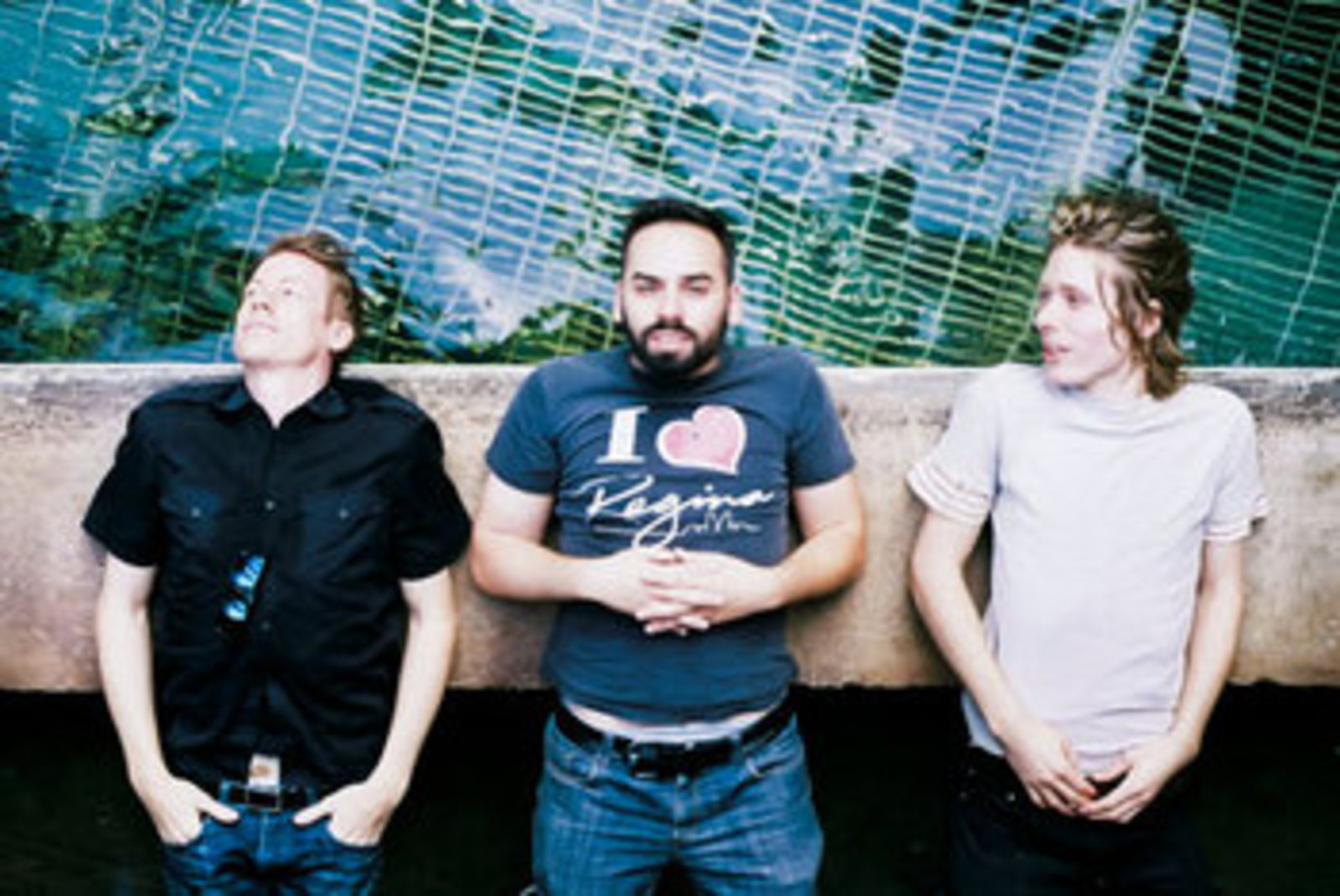 What started off as a whimsical fancy to create an homage to the sounds of youth, Odonis Odonis ended up converting a cramped den space into a veritable music studio. Dean Tzenos, the driving force behind Odonis Odonis, marries distorted daggers and porcelain vocals into a grimy, gum-splattered ménage of surf-gaze, punk and lo-fi.
Alongside accomplices Jarod Gibson (Thighs, ex-Print) and Denholm Whale (Cartoons), Odonis Odonis’ shadowy impressionism has left the analogue era and into the not-so-distant present. From melodic and ethereal to brash and relentless, Odonis Odonis is the metaphysical equivalent of your favorite mixtape. 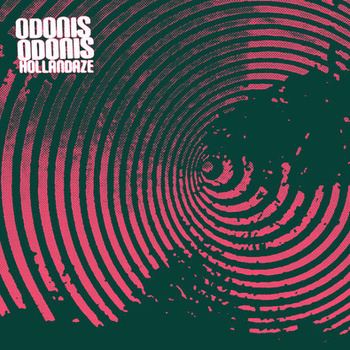