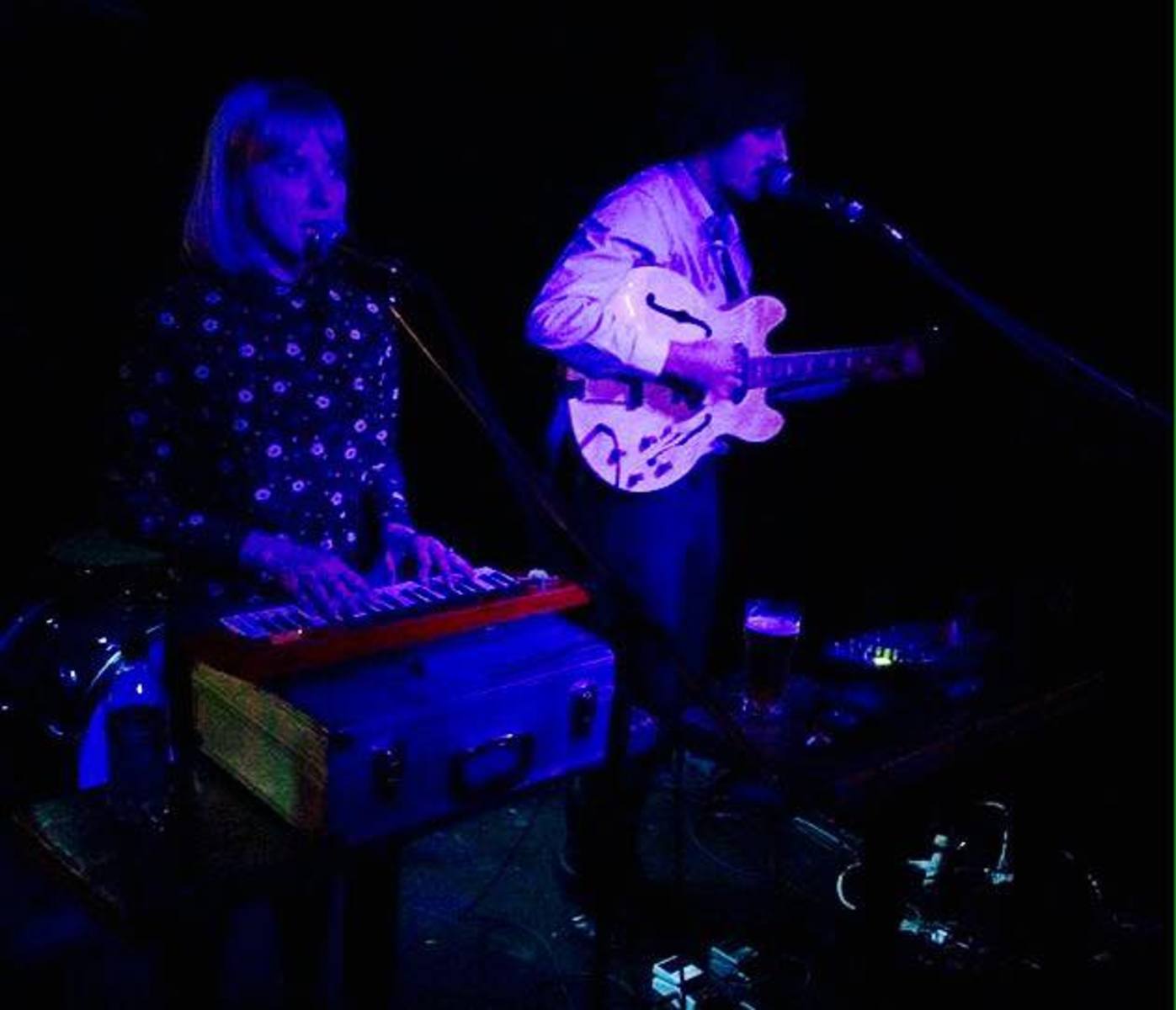 Started as a bedroom-pop project by husband and wife duo Simon Letourneau (formerly of Hell Shovel, Demon’s Claws and the Weakends) and Elizabeth-Jane Bitze, Moon Eyed is a blend of psychedelic pop and lo-fi electronics that shares a dreamy minimalism with Broadcast and Sterolab.

Recording out of their home near High Park in Toronto, they self released an EP in September 2016 after playing live performances in Paris and Bordeaux, France and a series of shows in eastern Canada with Montreal artists Birds of Paradise. In early June 2017 they self released a split cassingle with fellow Torontonians and friends goth folk outfit Golden Feral.

Musically, the album shares much with likeminded playful psych-poppers Syd Barrett, The Soft Boys. and White Fence, but with the couple's subtle vocal harmonies at the forefront. 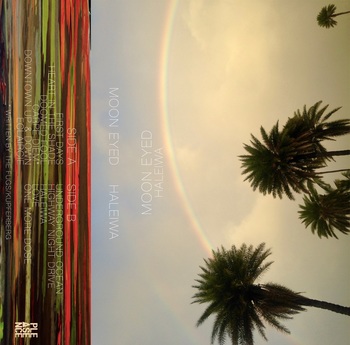