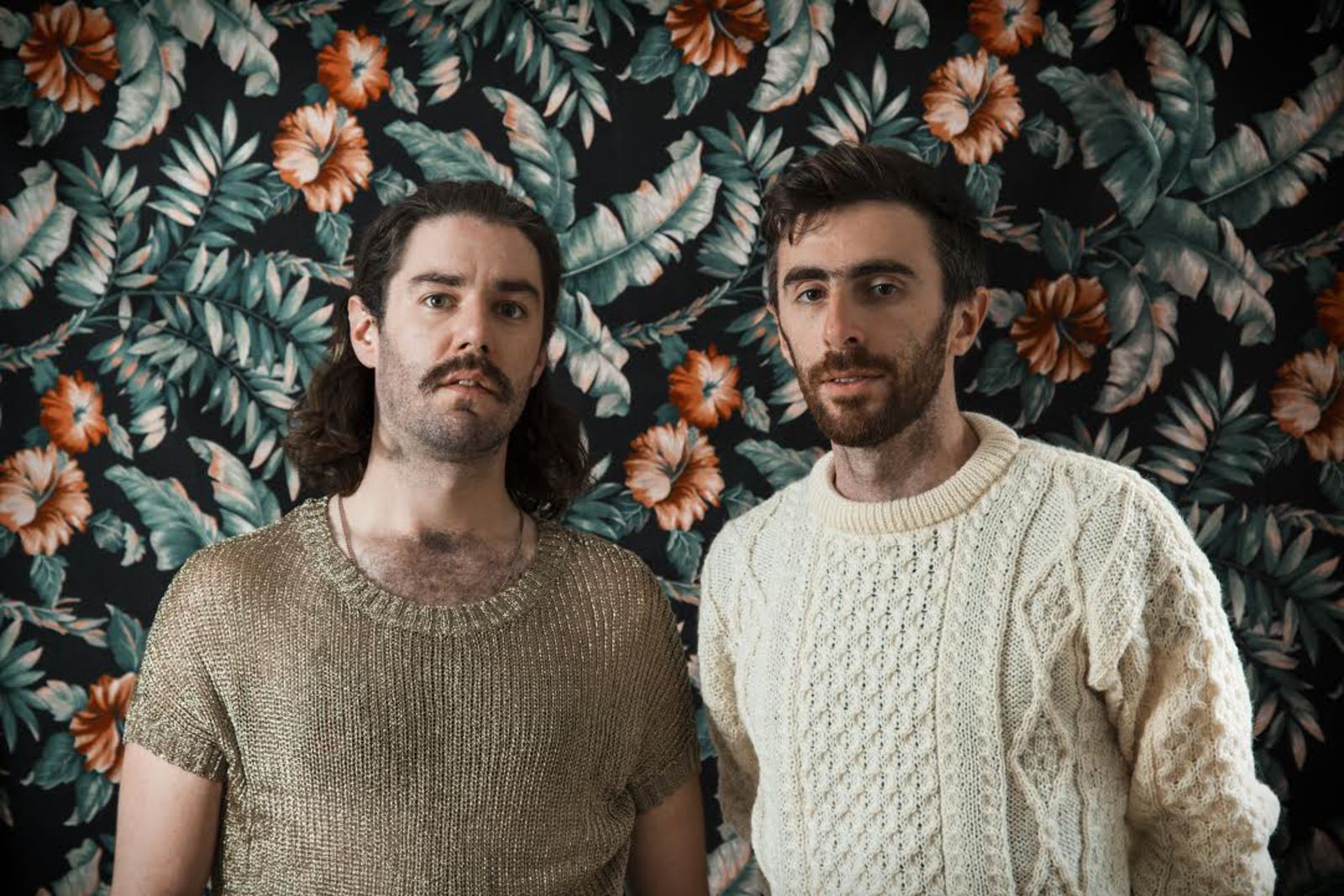 Goosebumps (formerly Germaphobes) are a Toronto-based pop duo comprised of songwriters Neil Rankin and Paul Erlichman, both of Pleasence staples, the now defunct Gay. The pair have been friends since childhood but the band was formed in late 2014 as an outlet to explore their mutual interest in the more outre fringes of pop music. Taking inspiration from groups like Sparks, The Talking Heads, and Godley & Cream, Rankin and Erlichman have carved out a sound that would have fit neatly into the Lower East Side scene of the late 70s, channeling the energy of the early New Wave and No Wave experimentalists while incorporating ambitious arrangements and vocal harmonies that hint at their more baroque ambitions. 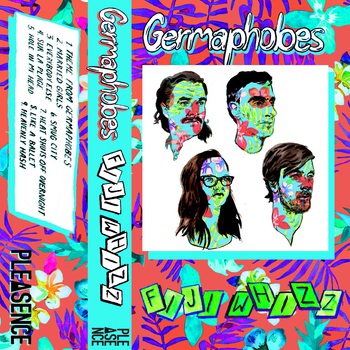 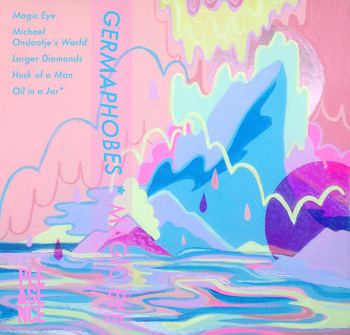 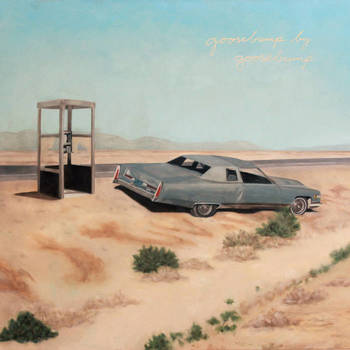