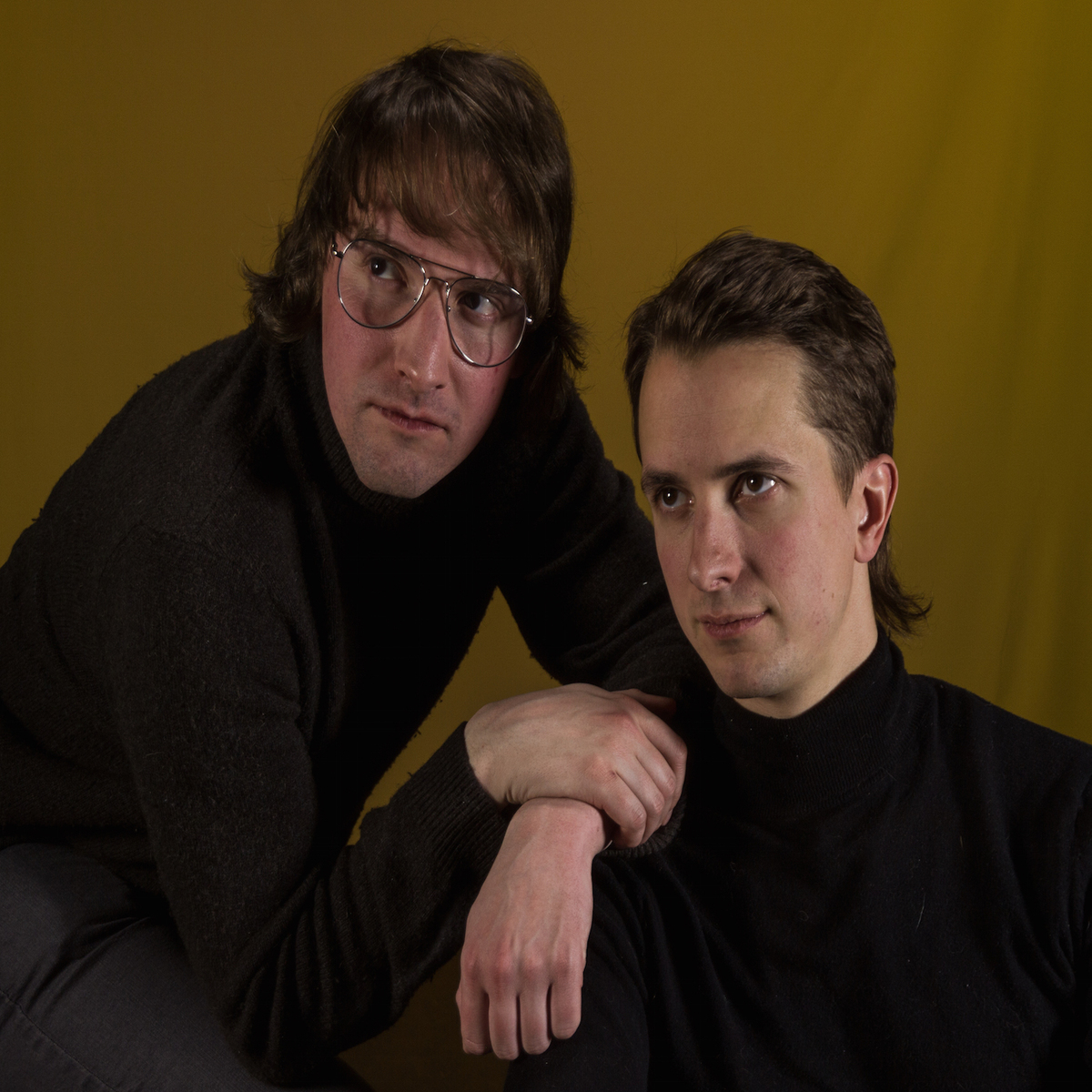 Starting as a recording project by Craig Fahner in 2011, Feel Alright has evolved into a collaborative live project that has found homes in Pittsburgh and Montreal before settling in Calgary. Feel Alright’s infectious guitar-pop songs evoke the studious power pop of Big Star; the nose-thumbing sneer of The Soft Boys; the harmony-heavy sound of early 90s Halifax; and the DIY fuzzy pop of contemporaries like Tony Molina and Sheer Mag. Feel Alright released their first full-length LP in 2011 entitled Hahahahahaha, reissued in 2015 on vinyl by Tonal Plexus out of Athens, Greece. The band also released 7” on Mammoth Cave Records and a split EP with Toronto’s Century Palm on Planet of the Tapes. 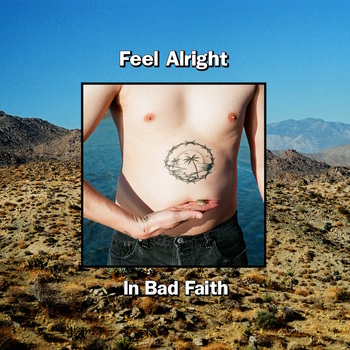