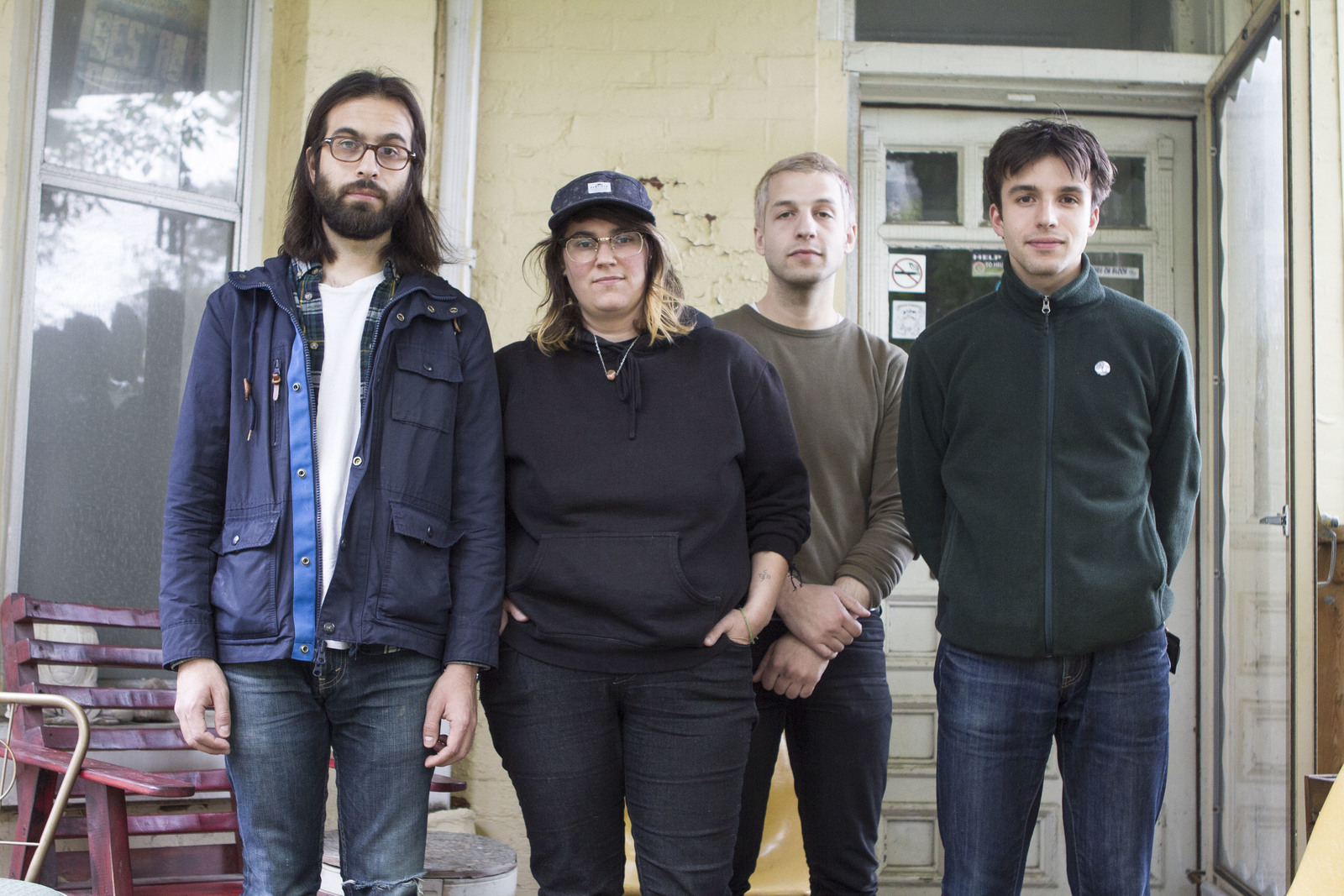 Fake Palms are a Toronto-based band stared by Michael le Riche, featuring members of Hooded Fang and the Slim Twig band.
Buzz Records released their debut EP, Heavy Paranoia, in 2016.
Drawing on the melancholic melodies of Echo and the Bunnymen and the post-punk experimentation of This Heat, Fake Palms serve tense noise-pop that is as claustrophobic as it is playful. 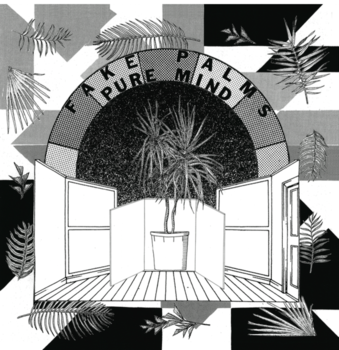