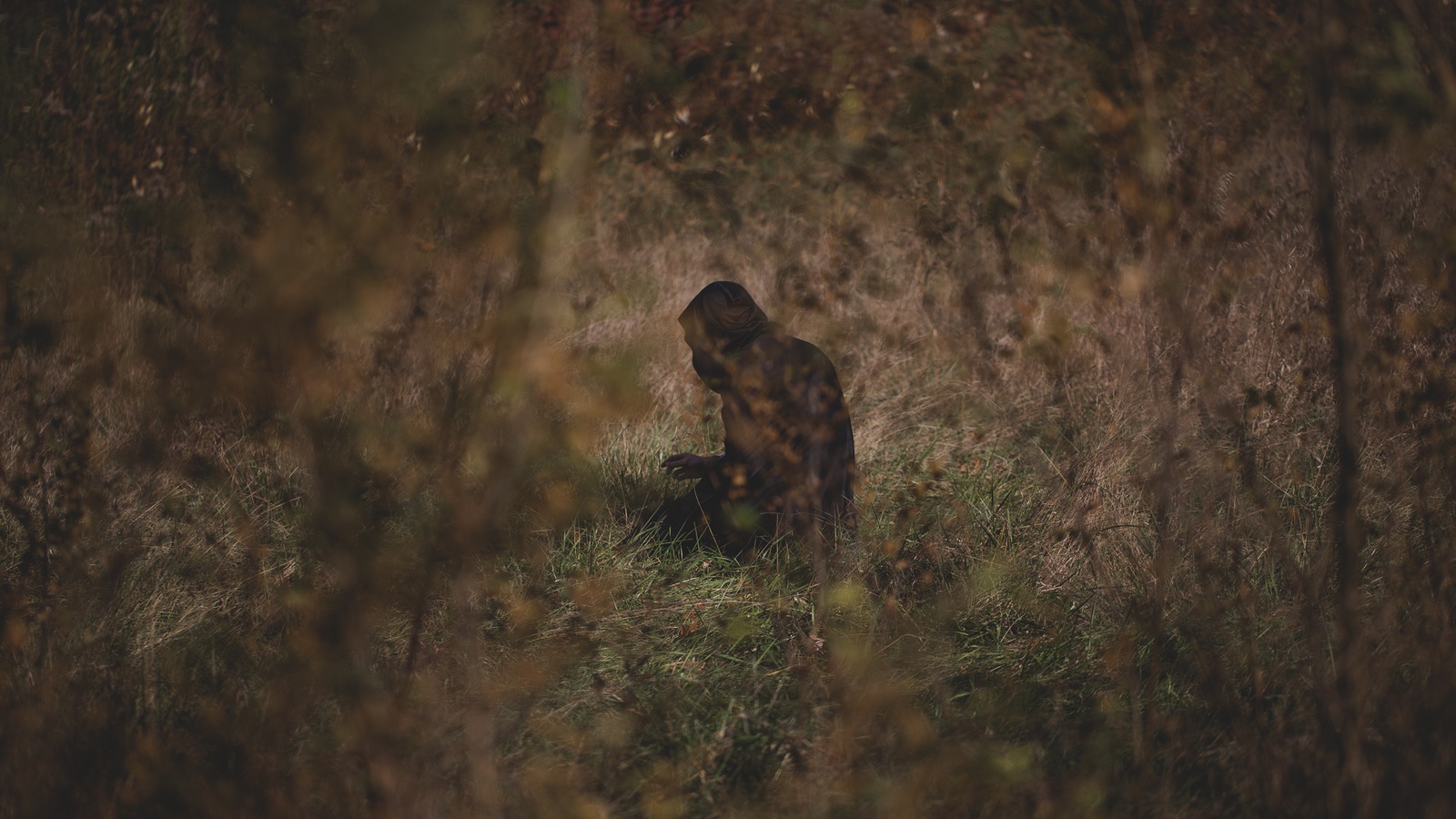 Black Walls is singer/songwriter Ken Reaume. In the past Ken released three albums and a 7”, namely, Four Horses.

Reaume’s music is a mixture of finger picked melodies (nylon and electric), ambient synths and delicate vocals. In the past, Black Walls has been described as a one man post-rock band, and drew comparisons to Sun Kil Moon and early Six Organs of Admittance, but his more recent work has taken a more ambient turn, finding inspiration in melodic doom and drone.

In the past he has toured and played extensively in North America with Iron and Wine, Bill Orcutt, Lambchop, Six Organs of Admittance, MV & EE, and Owen Pallett. 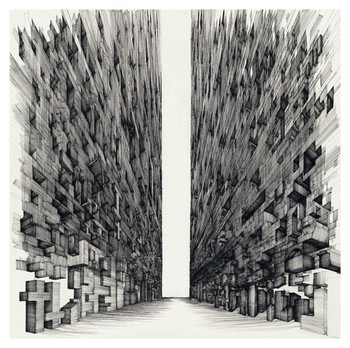 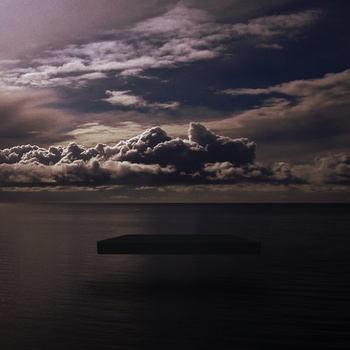 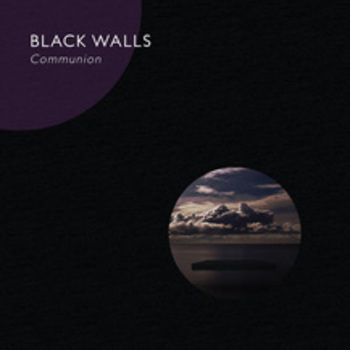 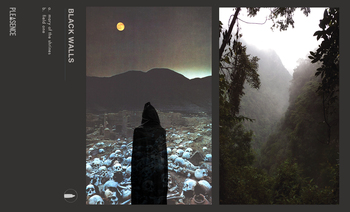 Mary of the Shrines