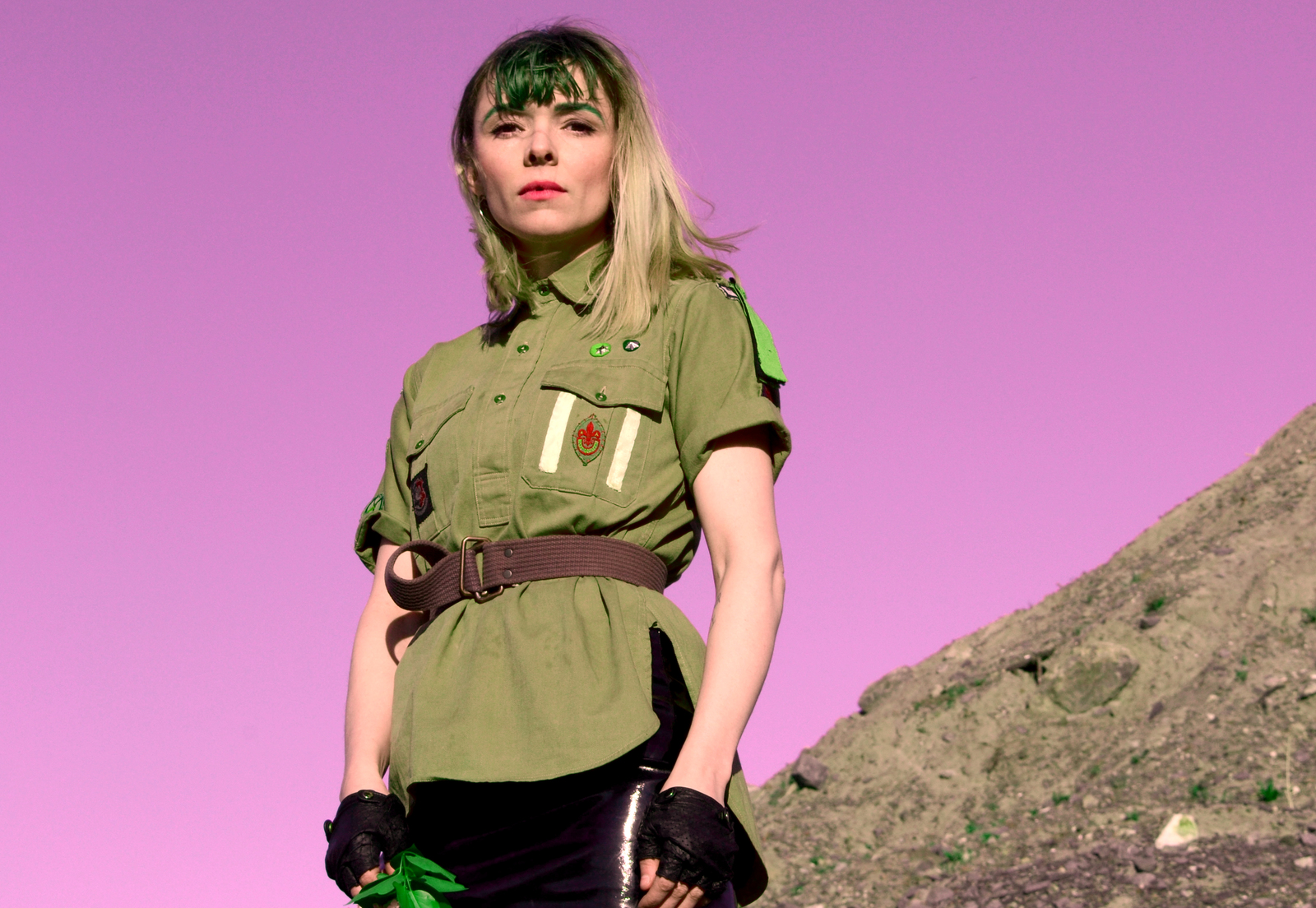 Alex Mackenzie began the Petra Glynt project in 2012 with her first EP, Of This Land, inspired by the organized resistance of the Occupy Movement. Performing at pipeline protests with the community of Toronto artists that included Polaris Prize winner Lido Pimienta, her songs on This Trip rallied against racism, sexism, and environmental devastation. The themes of her latest album are no less politically charged, with lyrics about governments and corporations valuing wealth over health, such as the lack of response to Flint, Michigan’s contaminated water (“Health”), and a tongue-in-cheek retaliation to the profits driving private information collection like Facebook's data hack scandal (“Surveillance”), as she watches the watchers. “No Consequences” welcomes those who fear change or inclusivity to join her on the dancefloor, while its most powerful vision of the future arrives with “New Growth”, which she describes as a feminist anthem of empowerment in the wake of #MeToo.

“Progress is being made and we’re stripping away the layers of patriarchal oppression that we’ve been conditioned to accept,” says Mackenzie. “Women have realized that we don’t have to take that anymore, so it’s a new growth. When I sing ‘keep the feed flowing and watch us blow up,’ that explosion is about a viral spread of information or watching us grow bigger and stronger.”

As she continues to focus on a lifelong visual art practice, directing videos and creating the intricate illustrations for her album covers, Mackenzie has also moved into composing scores for films such as the cult documentary The Devil’s Trap. These overlapping efforts arrive at the intersection of unfiltered experimentation and fiercely motivated beliefs dating back to her previous musical life. M.I.A. remains a beacon of inspiration, but she approaches the process of creative expression with the ethos of Crass.

“I want to make experimental pop that’s engaged with a dialogue about real things that are actually going on,” says Mackenzie. “I grew up listening to punk and then playing drums in bands that said fuck the system, eat the rich, and feed the poor. In a lot of ways my thinking hasn't changed that much, I'm trying just trying to put that energy into a different kind of music.” 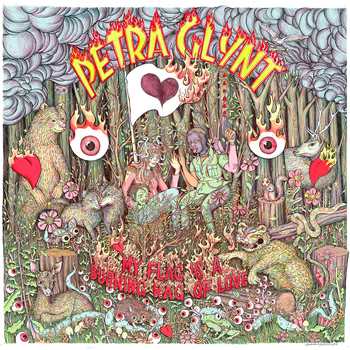 My Flag is a Burning Rag of Love